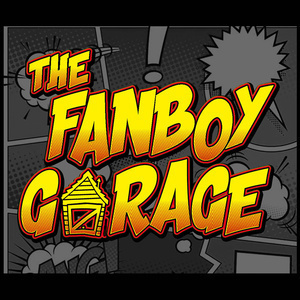 On the 58th episode of The Fanboy Garage, we unpack the weekend's box office results as Hobbs & Shaw remains in the top spot and Scary Stories to Tell in the Dark over performs.

During our chat, we take a retrospective look at the 2019 Summer season and see how it measures up against 2018. With blockbusters like Avengers: Endgame, The Lion King, Aladdin and more, listen to our thoughts on where we thinks those films shake out vs the likes of Avengers: Infinity War, Deadpool 2, Mission Impossible: Fallout and others.

From there, we take a very deep dive in the ever evolving landscape of streaming as Disney tells Fox to get it together while it prepares for launch Disney+ in November and CBS merges with Viacom to become yet another major competitor in the streaming wars.