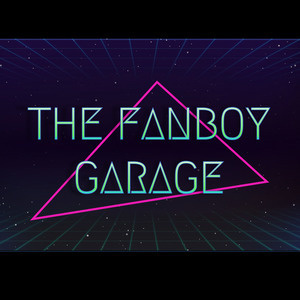 WandaVision breaks us with their saddest episode yet

We were delighted by Ep 1 of Superman & Lois

A brand spanking new Superman movie is in the works

Spider-Man No Way Home is legit

Theaters in NY Open Up